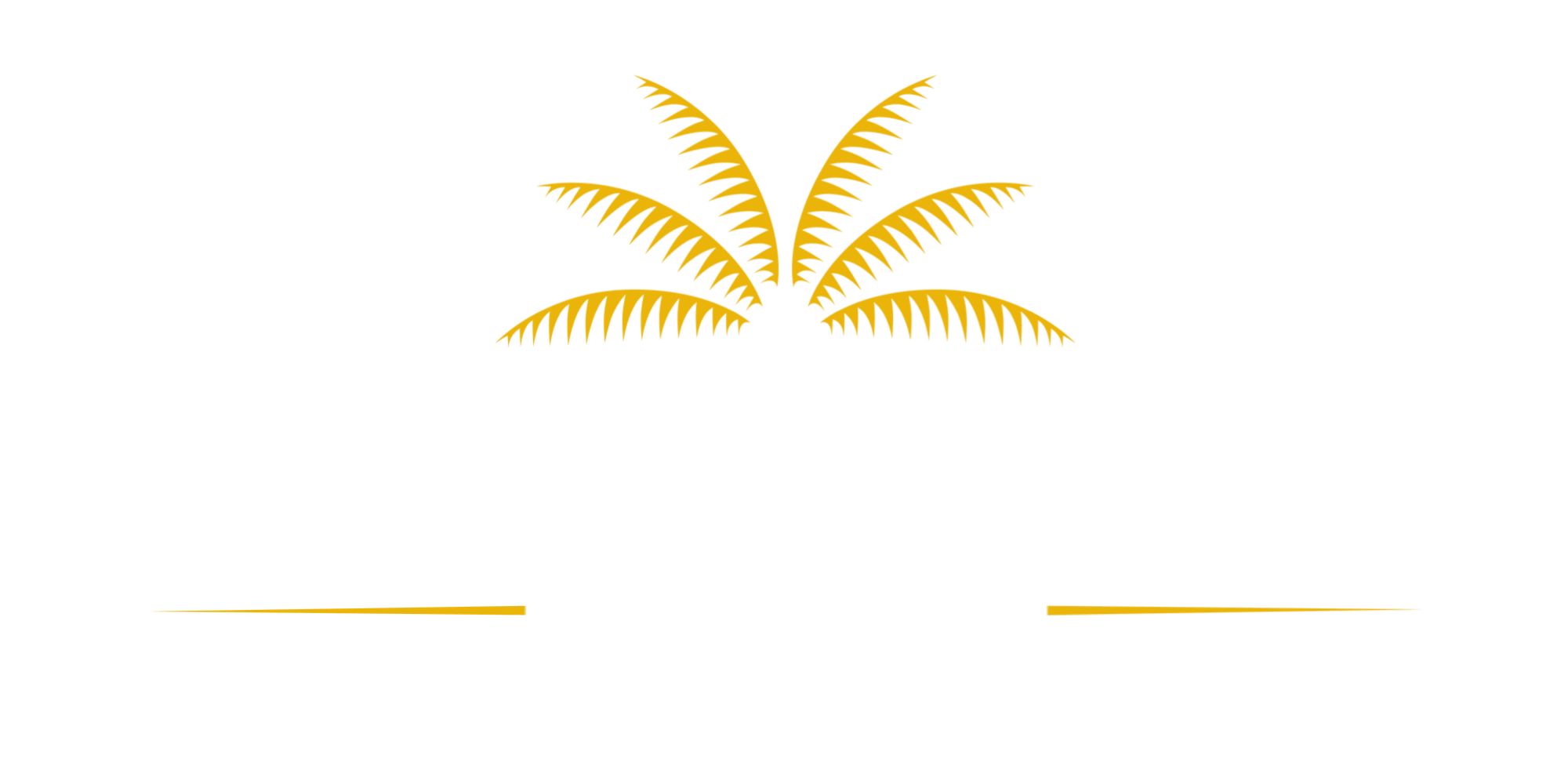 Mount Teide is a dormant volcano in the middle of the island and divides the two halves. In the north, the climate is wetter and cooler, which means it attracts fewer tourists. The south has more sunshine and warmer temperatures. This southern half has fewer clouds, which gives a hotter climate.

South Tenerife covers a large part of the south east coast of Tenerife, starting in Candelaria and ending around the Los Gigantes cliffs

The south of Tenerife is renowned for the wonderful sandy beaches lining much of its coastline. Its permanently pleasant weather and sunshine all year round keep the waters warm, so it is a great place for water sports and for the variety of leisure activities that you will find in the region.

Southern Tenerife is the one that offers the greatest range of activities, the most buzzing day and night life with wonderful restaurants on the shores of the Atlantic Ocean, cafés peeping out of its alleyways as well as beach bars and first class nightclubs.

Probably when you hear about Tenerife and Canary Islands, the first picture that comes to your mind is the paradisiacal beaches, the bright sun and joy of doing water sports or simply taking a swim in Atlantic Ocean. Although Tenerife is not only that, it is here in the south of Tenerife where you can find what you were looking for: a perfect place to relax and have fun with friends or family in an enviable climate every day of the year.

The main touristic area on the South of the island is the Las Americas area and its surrounding which can be broken into many smaller areas like Los Cristianos, Costa Adeje, Playa del Duque, etc.

These are situated on the south-western or rather western part of the island. The real south part is having smaller but also nice touristic points like Golf del Sur, Amarilla Golf, Las Galletas which was a small fishing village once and gives a great opportunity to enjoy some meals and a nice walk among downtown houses in the shades.

El Médano is well known for its perfect if not one of the best surfing point of the world due to its mostly constant wind direction and intensity.

And there is the gem of the south, the Golf del Sur (South’s Golf) area, where we are also located. It also includes Amarilla Golf which is the western part of Golf del Sur. This place is  beloved for its perfect location, having sun all year round but a small breezing air always gives you the hope to survive the burning sun on the island. People also like this area because it is just 5 minutes away from the South airport of the island.

If you go a bit further on the west coast you will find Los Gigantes which is built on hillside where you have amazing views to the giant hill formations called Los Gigantes (“The Giants”) and to La Gomera as well. Being an old fisher town it has its downtown area and is very exciting and spectacular. Thanks to its sea port it offers a lot of excursions like dolphin and whale watching, etc.

A bit up in the mountains we have a very well known part of the island called “Masca” where you can have a really spectacular trip from the hills down to the sea where in an old pirate bay you can be picked up by a boat and taken back to the Los Gigantes marina after your hiking.